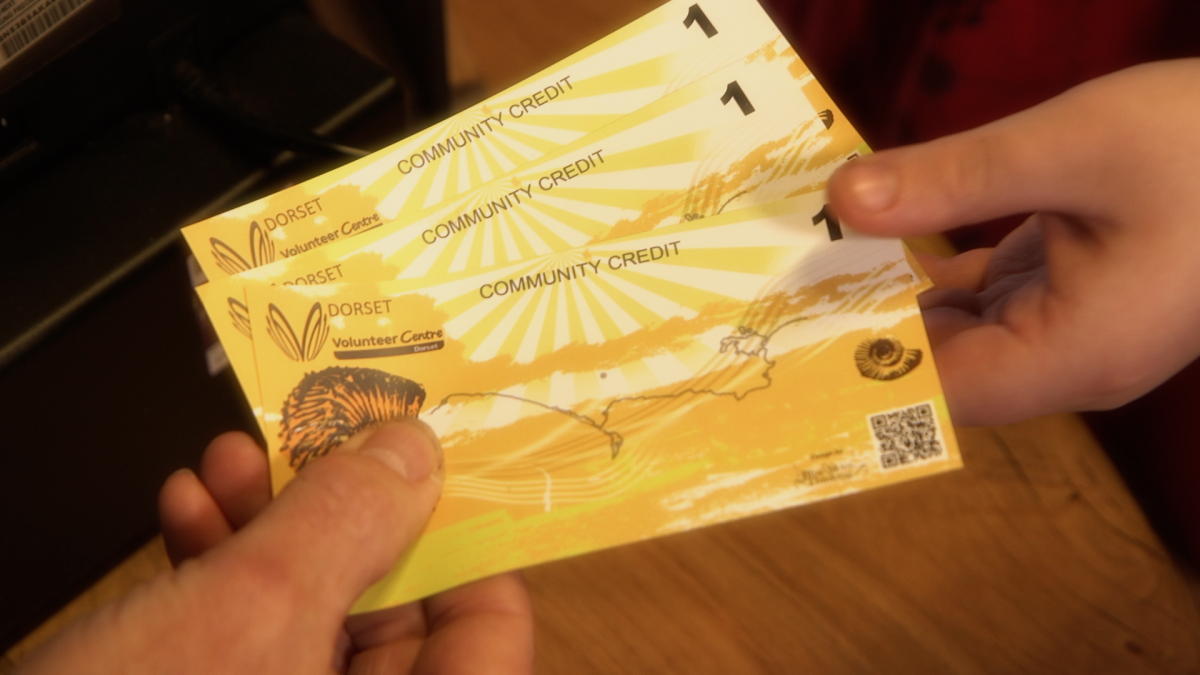 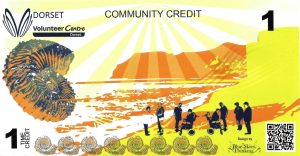 Early in 2018 Pageant Productions was introduced to the Volunteer Centre Dorset when we attended some training being delivered by Siobhán and Tony from the centre. While taking part, we were told about the Community Credit Scheme run by the centre and took a keen interest. Following the training we went to speak to Siobhán at the centre who had also shown an interest in what we do. We thought we might be able to help market the Community Credit Scheme.

The scheme partners volunteer mentors with volunteers with learning disabilities. Both then volunteer together at a local non-profit organisation and in return, each earn a community credit for every hour that they volunteer. The credits can then be spent at local businesses that participate in the scheme. We think this project is great! A fantastic way of bringing communities together and breaking down barriers. 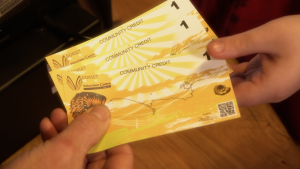 Siobhan wanted a film that clearly explained the Community Credit Scheme to viewers. It was important to include voices of people participating in the scheme.... volunteers, mentors, businesses and organisations who support the scheme etc. This film would also form part of the funding evaluation. We felt the explanation of how the scheme works should be clear and concise, using a volunteer - mentor pair as an example. Fortunately Janet and Claudia were only too happy to volunteer and take part in the film. Using these volunteers as examples, we were able to clearly explain how the scheme works. We also interviewed Simon from Weymouth Sealife who explained why he felt local businesses should get involved in the scheme as well as interviewing staff from the Volunteer Centre and Wyvern Savings and Loans who explained their involvement and the impact the scheme has had. Finally we went to talk to other participants to find out what impact the scheme has had on them. 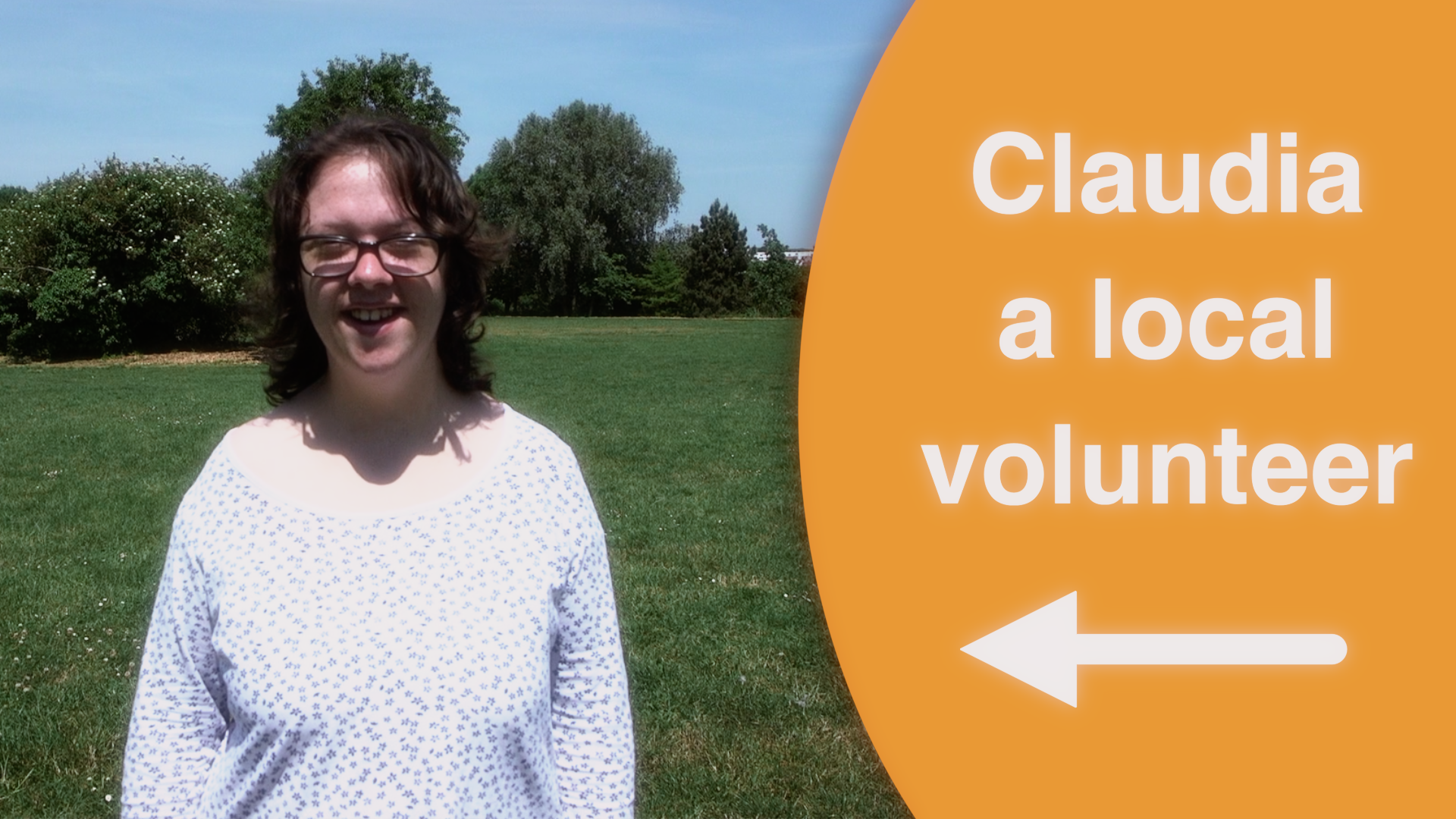 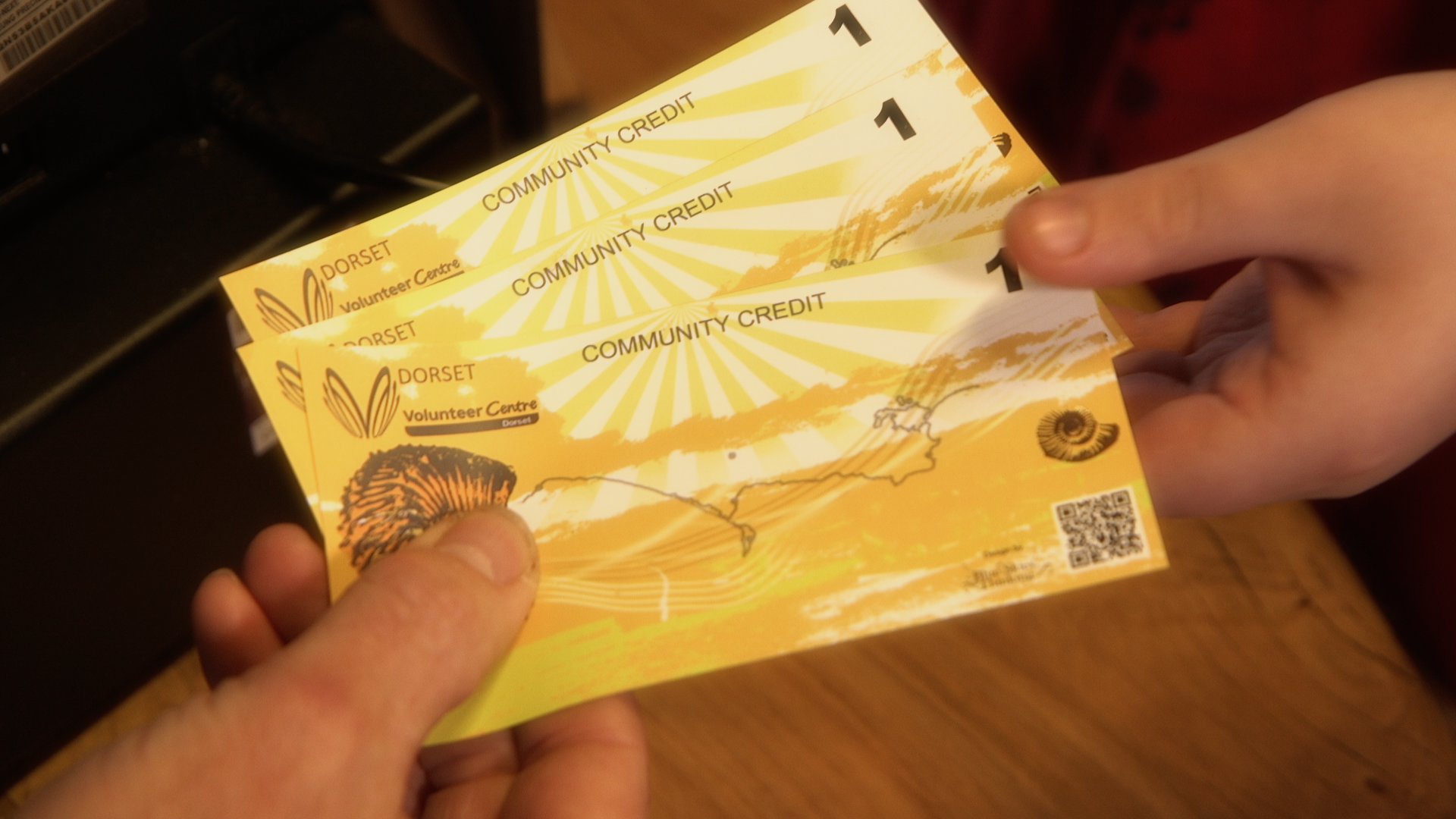 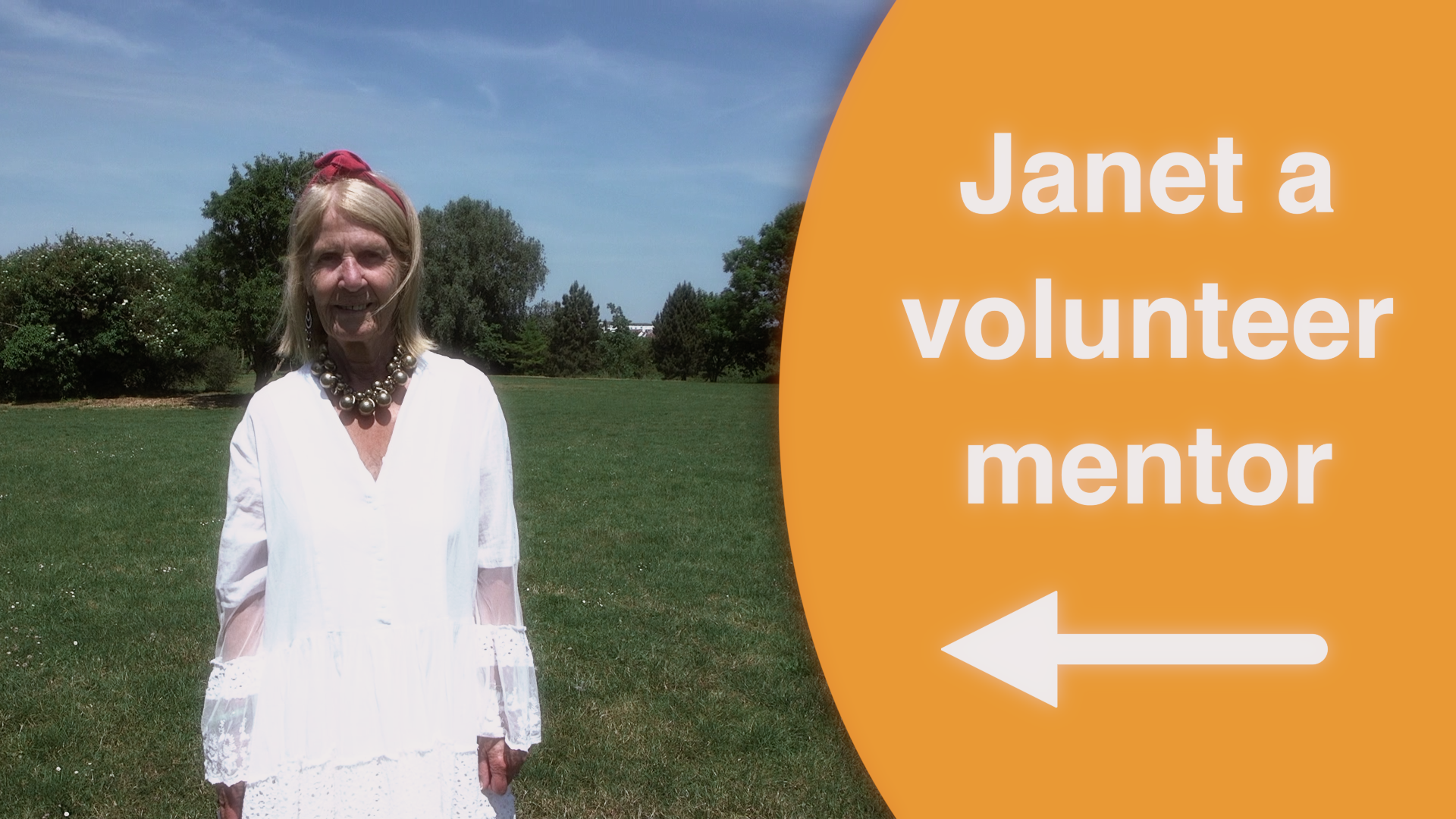 This project was filmed on several days over a period of a couple of months in order to capture some of the activities taking place. Everyone who took part was really accommodating  and we had great fun on this project, meeting new people and seeing the positive impact the scheme has had on peoples lives. We really do hope this scheme goes from strength to strength and we would encourage local businesses who could accept credits in exchange for goods and services to contact the Volunteer Centre and get involved!

We will soon be working on a short version of the film that can be used to briefly explain the credit scheme, market it effectively on social media and share it with potential  participants.... so watch this space!